Notice: wpdb::prepare was called incorrectly. The query does not contain the correct number of placeholders (2) for the number of arguments passed (3). Please see Debugging in WordPress for more information. (This message was added in version 4.8.3.) in /home/clients/028f41939701e0944bfe87739d94b7ae/web/wp-includes/functions.php on line 4191
 Yvan Merlotti – Inteltech SA 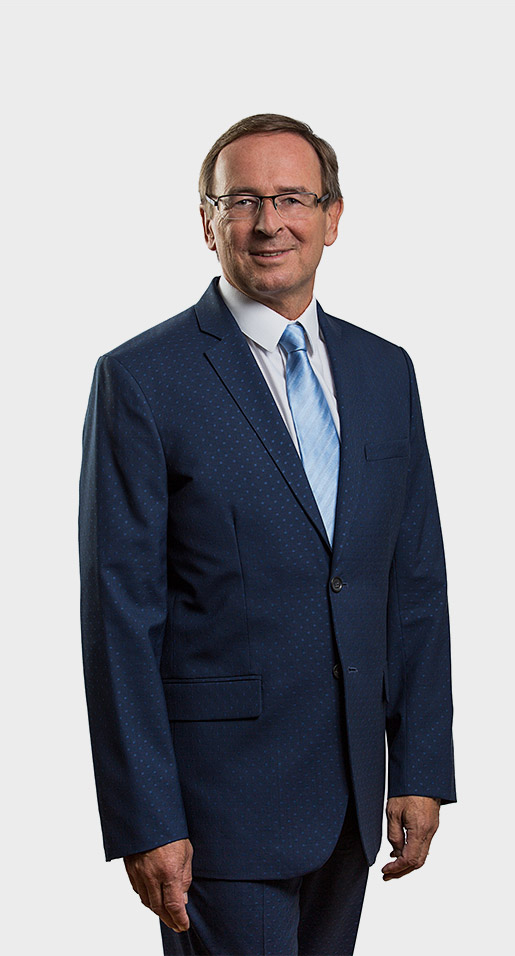 Return to our Team

After studying law at Neuchatel, Munich and Chicago, Yvan formed Inteltech SA in 1992 in order to complement the activities of the Merlotti legal business (Cabinet Juridique Merlotti) which had begun three years earlier.
These two business have now been jointly providing their expertise for twenty five years to a clientele that is demanding and challenging, at a global level, in the fields of both intellectual property and commercial activity.

Inteltech SA is devoted to the acquisition and protection of intellectual property rights, assigning to the Merlotti legal practice (Cabinet Juridique Merlotti) the groundwork in the drafting of contracts (trading, distribution, franchise, licensing, and so on) in the battle against counterfeiting and piracy.

Previously, and for many years, Yvan practiced as a legal counsel for the Swiss Watchmakers Federation – FH – (Féderation de l’industrie horologerie suisse) and subsequently for Lacoste.

His thirty years of top-level experience make Yvan a premium focal point and advocate for Swiss and foreign clients when sensitive issues may be at stake.

He is there to assist businesses in the creation and development of their ideas and commercial activities. With his extensive expertise before courts and judicial tribunals, Yvan is in a position to offer to his clients his in-depth knowledge, especially in the areas of luxury goods and watchmaking.